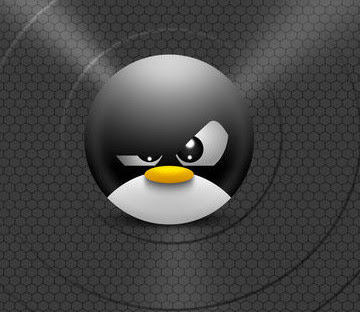 I'm not afraid to admit it. When I first started getting flooded with these advertisements, it hacked me off.

I mean to the point of distraction. I was one pi**ed off penguin. Not only on my phone, but on web page pop-ups, pop-unders and even full page pop-overs that took on the feel of Where's Waldo in trying to find the X to close it. Funny that. It changed positions every time it did a full page pop-over. Yeah, the ads annoyed me, but it was the content that seriously chapped my nether regions.

Branding itself as the Xtra-PC, it proclaimed that you no longer had to fight with your stodgy old slow computer. You could implement this product and Voila! You had a fast, secure and stable operating system at your fingertips. Yep, that's right.....

Someone has decided to market the Linux Live USB to the masses.

I'm not sure why it made me so angry at first. Was it the fact that, someone standing on the shoulders of giants decided to take credit for it?

Or was it the fact that I didn't think of it first? You can probably count on equal amounts of each at play here.

You know. A lot of people have taken the live USB system to market. But the difference here 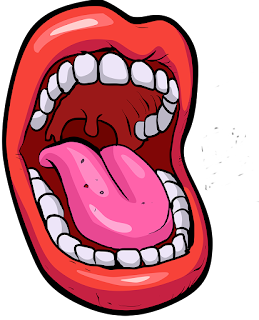 is something that I have been harping on since 2007. Effective marketing. OSDisk has been selling these devices for as long as I can remember. In fact, I've been a customer from time to time and I've referred dozens of customers their way. but here's the difference. To my knowledge, OSDisk never took their product outside of their known customer base. Nor did any of the other entities selling like devices. You've got an extremely virus/security aware customer base just begging for a solution like this.

And that my good friends is the difference. I've never run across an advertisement for any product from OSDisk, or anyone else for that matter. I used them because they are part of the Linuxsphere. Live local. buy local and all of that.

Now to their credit, Xtra-PC makes it clear from the beginning that the operating system they will soon cherish as their broken-a**ed computer's savior is Linux. It doesn't go into a lot of detail about Linux but I suppose they know as much as I... don't confuse the new customer. Give them just enough reason to purchase your product and let the details become available upon use.

And by golly, slick marketing that it is, I am sure that they will do well with Xtra-PC. They are pouring copious amounts of money into the promotion of their product, and in this age of computer paranoia, they're probably right on time.

Due to the legalities of downloading the video and posting it here, I'll just provide you the link and you can see for yourself how they are presenting this product to the public. 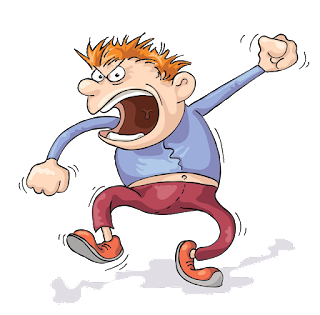 Now, I've watched more than enough youtube rants about this to know that most of those people are missing the point. Sure you can buy that same USB stick for 20 bucks, but honestly, how many people outside of our little world will take the time to look for a solution like Xtra-PC is offering? That's a redundant question, so yeah. Probably few if that. To the person with a problematic computer, the price ranges for each of these three versions seems reasonable, given that they can't access their files and they need to do so immediately.

So my personal angst aside, this is probably the right time to let the public know about a Linux Live USB stick. Will it translate to people wanting to switch to Linux? Maybe but probably not. Linux has taken front stage on many fronts, some in substantial and important ways; just not in the ways we envisioned it happening.

Either way, Linux gets some street cred and after thinking about it, I guess I'm OK with that... 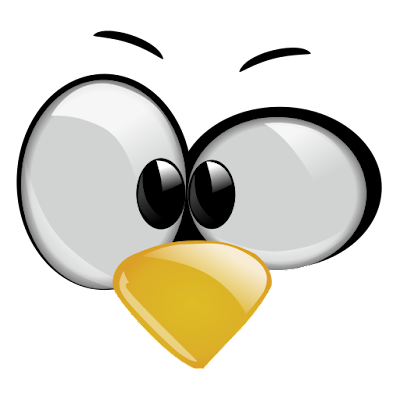