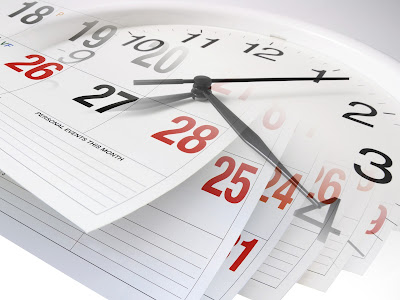 Some days I cannot tell you what I had for dinner the past evening, but there are times; a sliver of memory will rekindle and burn as brightly as it first did, years ago.

That happened this morning and it set into motion something I had been putting off...something I knew I had to do. Something important.

I was back in my living room in 2005, my body trapped in a wheel chair made for those imprisoned by a halo device. Fingertips and toes moved slightly...maybe a knee flex on occasion but for the most part, it was self-imposed paralysis, albeit temporary, it didn't seem like it at the time. There were times that I went into full anxiety attack and had to be medicated. Ativan to the rescue.

Not one of my choice golden oldie memories. 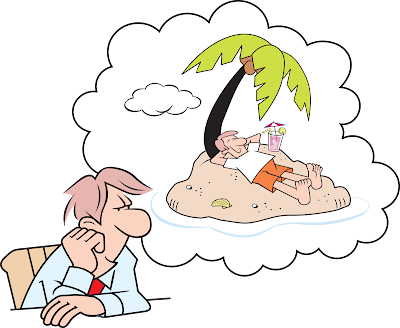 I spent a lot of time trying to think of other things that wouldn't allow me time to think about this thing. At the time, my ability to walk again was in question and the pain wasn't responding to anything but the strongest pain killers, and those just made me nod and slobber on myself. Needless to mention, I tried to occupy myself so as not to wallow in my predicament. As if she knew I was on the ropes, my youngest daughter glided into the living room and asked me,

"Daddy, how does a computer work?"

Now between you and me...? I had no frickin' idea, but I wasn't going to tell my 12 year old daughter that. Daddies know everything, right? So I told her to go get her mom's machine out of the office and bring it to me. We'd see just what make that sucker tick. I mean, I could have told her to get mine from the office but you gotta be kidding, right? I wasn't about to screw mine up.

I was banking on the fact that my wife wouldn't punch a crippled man. 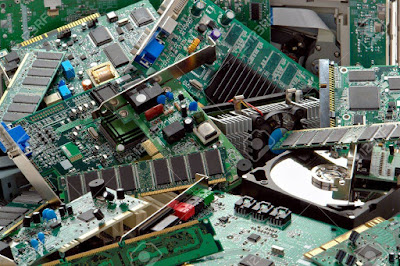 So we wheeled the Dell dimension 4300 over to the kitchen island and I instructed Amanda to remove the screws in the back and slide off the side panel. Bless her little heart, her daddy was going to teach her how a computer worked.

Truth be told, I barely knew how to turn the frickin' thing on and off.

But upon further review, one thing stuck out more than anything else. This was pretty much an electric leggo set. I mean, every part had it's place and you couldn't put a part into a slot it did not belong. Well, you could use the "Great Will Of Ken Starks", also known as a ball peen hammer, but instinct told me that this wasn't the time to exert my will in that manner. Turns out it was a good call. 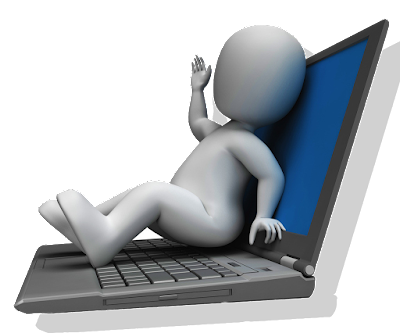 computer, and us reaching consensus on what went where, at the end of 2 hours we had a fairly good idea of the mechanics. Bonus points were awarded when there were no extra parts to slide under the rug when we finished.

But as I watched Amanda take the computer back into the office, 20 seconds of synapse fire bore a path to my life’s new direction. It was in those 20 seconds that the core of Reglue was envisioned.

I've spent the last few weeks, unbelievably busy with our latest project, and we may need some help on that soon, but that's another discussion. I titled this article "It's About Time" for good reason.

It's time that I go.

The time is approaching that will necessitate me handing over the reins of Reglue to our current staff. I will spend the next year making sure that the right people and logistics are in place, along with insuring the volunteer list stays as vibrant as it is now. Pete will do an excellent job as Executive Director, as I am sure the board will agree. 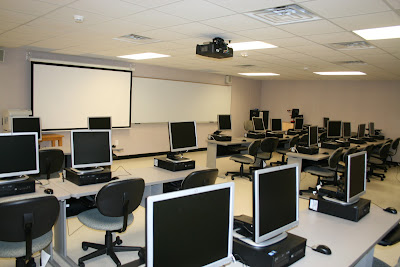 When I first began putting this project together, it never occurred to me that my time within would span 17 years and just over 1700 computers placed into the homes of financially-disadvantaged kids. The HeliOS Project, which morphed into Reglue has a truly amazing history and many of you reading this have been a part of that history, an important part.

The percentage of Reglue kids going on to graduate school is, per capita; 8% higher than the national average. That's possible in no small part to your participation in Reglue over the years. We couldn't have done anything near close to this without the support of The Linux and Open Source Community.

I have prostate cancer. At first, my Uro-guy wasn't too worried about it because it was in the early stages of growth and he told me that my type of prostate cancer was known as the 25 year killer. Meaning that it would take that cancer 25 years to begin to threaten me. Unfortunately, within the past 6 months, that cancer has accelerated and I must begin a radiation and chemo regimen. Now don't panic...I'm not. I have sufficient insurance and a great Urologist. This isn't really a big deal. I simply mention it so that those who have supported our efforts are kept in the loop. I've beat this crap once and I'll beat it again.

Of that I have no doubt. It's simply my time to retire. I could be off my feet for a while, thus I am staying on for another year to insure that Reglue gets the job done and will be in condition to do so after I am no longer part of the organization.

We have a lot of kids counting on us in the coming months. As well, I hope to spend some of this next year, speaking with my robo-voice at different Linux and Open Source gatherings. There are things that happen with these kids when they finally realize what freedom Linux gives them, and I'd like to pass that on to you, in person; while I can. But while I can, we need to get these kids on a level learning environment. Email me if you want to know how to help. 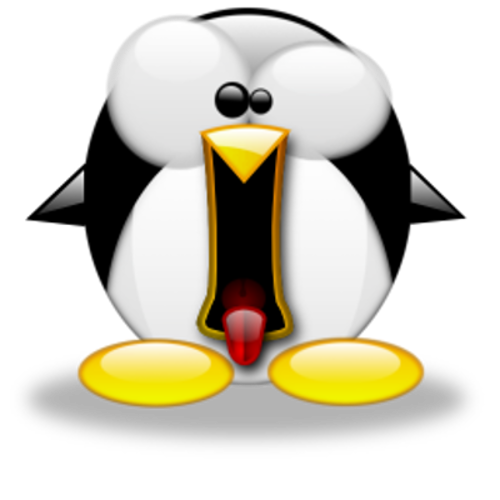