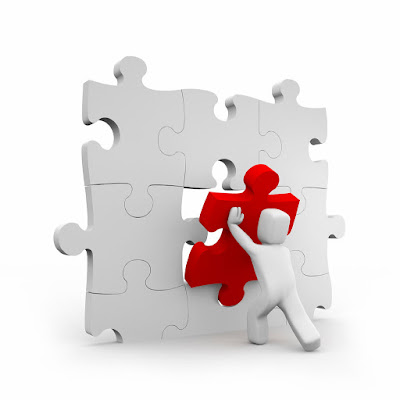 There was a lot of trial and error in constructing our Reglue systems. Not so much in hardware as that is subject to whatever has been donated. What we realized early on is that handing a kid their first computer with no guidance or pathway, would almost assuredly lead them to less productive websites such as Facebook or Twitter, Instagram, Snapchat, etc. I mean, let's face it...we're talking about junior high and high school kids here for the most part, so sure, those websites are going to be a strong draw. What we needed to figure out, was a way to counter that draw and point them to more productive content.

Those who have followed Reglue.org over the years know that we place a strong emphasis on STEM topics and education. "STEM" is the given acronym for science, technology, engineering and mathematics. Linux is superbly well-tooled for these purposes and every computer we place with a financially disadvantaged student is Linux-powered. Now, that might sound like a steroid-fueled buzzkill to most, but in researching the online STEM subject matter, we found that we could actually make it fun. Yeah. Science....go figure.

The amount of STEM-related online content is massive and there is no shortage of content that is developed for the age group Reglue targets. The challenge was to find the content that captured and held their interest. Kids, right?

Just so you know the dynamics involved in presenting these topics to the Reglue kid, we enabled the bookmark bar under the URL bar in Chromium or Firefox. We offer both browsers and allow the student to choose the default. Within that bookmark bar, we place the links to the subject matter we choose for that student, depending on age and aptitude. Our pool of choices is vast, so narrowing it down took a good bit of time, years actually. With feedback from 388 students, we were able to draw down the most popular websites and personalities within the STEM subject matter we wished to provide.

Of course, the Ted Talk website is the first link on the bookmark bar. Of the most popular websites included Isaac Arthur, Naked Science, Joe Scott, Fraser Cain, SciShow, Jill Tarter, STEM Education, Vsauce, absolutely anything with Neil Degrasse Tyson's name in it, Debra Fischer, Max Tegmark and Michio Kaku. There are a great many more that we've cycled in and out of the choices over the years, but according to our survey of 388 Reglue recipients, ranging from high school seniors to Ph.D candidates, the above-mentioned people came out on top.

Keeping in mind, these were submitted by our Reglue recipients ranging as high school seniors to grad students, which of these, which would you think to come out on top, and I mean by a considerable margin.

Yeah, I got it wrong too. 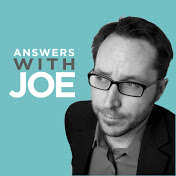 Joe Scott from Answers with Joe was the winner hands-down. There are a number of reasons this surprised me, the first being that Joe Scott isn't a scientist. He lets this be known early and often. Don't misinterpret this. Joe is brilliant, but to my knowledge; he doesn't have any academic letters tagging along behind his name. Joe is, well....Joe. His presentation of all things STEM wouldn't give you any indication he wasn't a scientist or professor in any given field. I think in watching Joe's channel, the magic is in his presentation.

He is iced-tea-through-the-nose funny, and can insert the occasional bleeped adult phrase from time to time, but that doesn't take away his thorough and accurate coverage of the topic at hand. For the most part, he keeps his politics and opinions to himself and simply teaches in an entertaining way. If you haven't watched this guy before, I would suggest it highly. Learning while being entertained? Not a bad combination.

For the record, Fraser Cain was the second place choice and the third was Neil Degrasse Tyson. No surprise there. However there was another surprise and it came from enough comments that I thought it to be relevant. 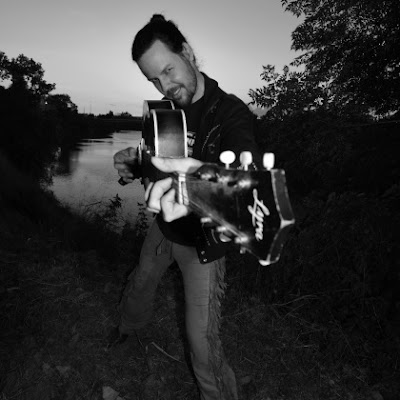 A guy that goes by the name of Pecos Hank was a write-in often. I think if you could ever combine  "West Texas" and "Renaissance Man" in the same sentence, you would be safe by doing it mentioning Hank. Hank is a meteorologist, a professional storm chaser, film maker, an Ophidiologist (a snake expert), and a professional musician. He does thoroughly educate the viewer on the science of tornadoes within his videos. He does so in a way that is understandable to the layman and entertaining to anyone. And he's from Texas, so there's that. a great example of what Hank does and who Hank is can be found in this video. It's 20 minutes well spent.

As mentioned before, this list is dynamic and we add to it all the time. should you have any suggestions, we would gladly consider them. Reglue would not come close to enjoying the success we've experienced if not for you. "You" are the everyday users, the script writers, the beta testers, the application developers and graphic artists. In all, you have come together to make what we do possible, and without you, our work would not exist. Every one of our Reglue Kids are aware of this and they thank you. and for that I thank you. Each and every one of you.

And as Hank would say.....Happy Trails. 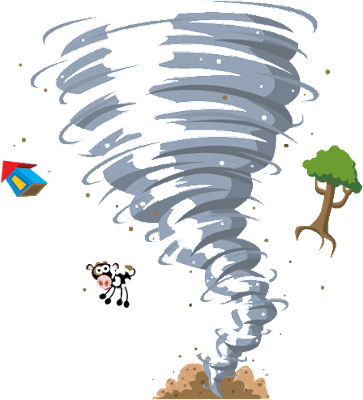